A glimpse of nature’s disco: watching the northern lights in Swedish Lapland

One of the trips which was really high up my bucket list was seeing the Northern Lights in real life. I’d seen pictures of this spectacular phenomenon and decided on the spot that at least once in my life I would try to make it up there myself. So when I found myself living in Sweden last year it seemed the perfect opportunity. 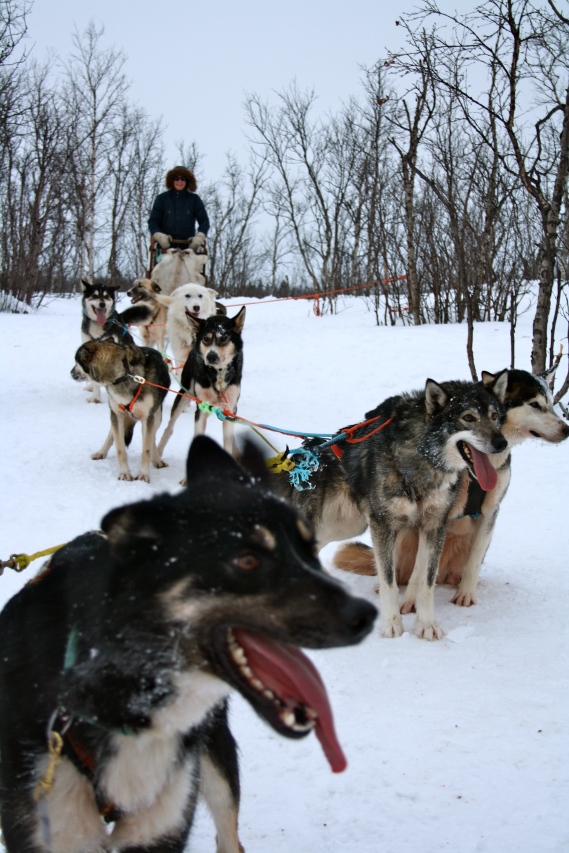 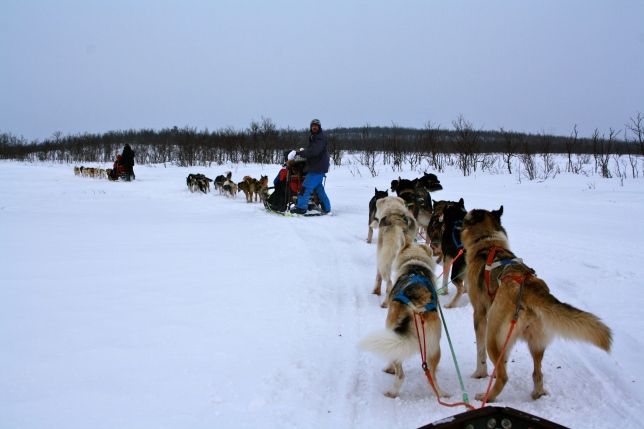 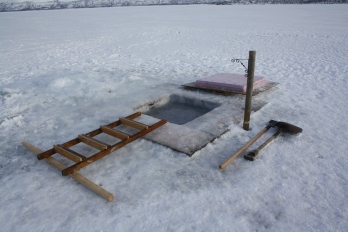 Staying health the Nordic way: sauna combined with a dip in the freezing water 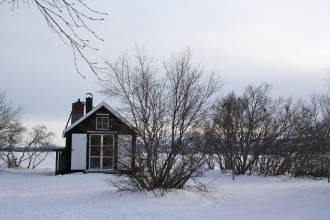 So together with some friends we decided to take the 2000km trip up north (Sweden is surprisingly long!). We quickly realized that organizing a trip by yourself up north is not really an option. The distances are huge, the conditions not ideal (-40 if you are unlucky) and the limited number of hotels makes the choice very limited. So we decided to look for wallet friendly trips to Lapland. Tours going to Lapland can be divided into two categories: luxury trips with everything included and student trips. So obviously we opted for the last one, and we found a small company called Scanbalt that is specialized in trips in Northern Europe.

The trip left from Stockholm and took about 18 hours to get to Kiruna, the most Northern municipality in Sweden. Kiruna is mainly known for the big iron mine and as a gate way to the “real” Lapland. However, from Kiruna we had the opportunity to go dogsledding through the Arctic landscape. The tour takes about 2 hours and with the chilly temperatures that means we had to suit up in special arctic costumes to stay warm. But once we were on the sled (4 persons per sled, about 8-10 dogs per sled) it felt surreal. Looking around in a landscape that consists of snow, and only  snow, while being pulled by some very eager husky dogs makes you want to pinch yourself.

The next morning we left for the ice hotel in Jukkasjärvi, about 30km from Kiruna. The ice hotel is an art project which is rebuilt every winter with different designers. They have “normal” rooms and special suites designed in various themes. It is possible to stay overnight in the hotel, but be prepared to pay eat least 300 euros to spend a night in a bed made of ice. We only came to visit the hotel, and to be honest I think that is enough. It is interesting and fun to see, but I doubt if there is added value in staying overnight.

The last part of the trip was the most exiting part for me: we were off to Abisko national park, supposedly THE place in Sweden to witness the Northern Lights. There is of course no guarantee that you will see the spectacle, but your odds are best here. We stayed in the charming tourist centre were everybody prepared their own dinner. In the evening we were all ready and packed to head out. Unfortunately you need a clear sky to see anything, and we were caught in a minor snow storm. But being there two nights we were determined to try everything in our power to catch the lights. So we headed to a frozen lake with no lights around it to have the best possible chance. I recently became the owner of a DSLR camera and I figured that I of course would shoot an amazing spread of pictures easily. 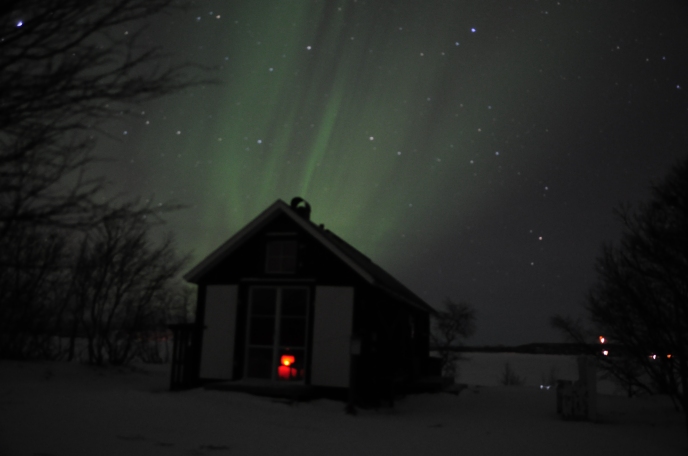 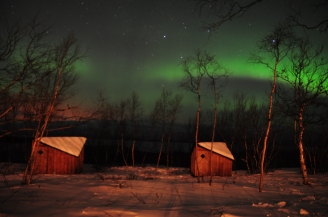 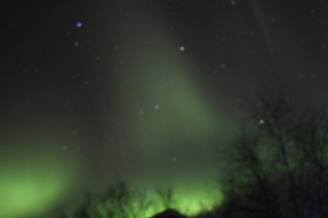 Little did I know that in order to photograph the lights you need to have certain basic knowledge, the main point being you have to know how your camera works. I know this sounds like an open door, but trust me, I had done a course in photography and I still had to ask a fellow photographer to set -up my camera. So for the non-professional photographers under us this means:

So once we had this all in place we were exited about the night ahead. Unfortunately after 3 hours of waiting we were still not any closer to seeing the lights. All people around us started to pack up to give up. We, students as we were, luckily brought something to keep us warm and we’d found shelter behind a little wooden house. We were having an amazing time when all of a sudden we realized that perhaps we should keep an eye out for the sky just to make sure. And as we looked up the entire sky opened and the show finally began. We rushed back to the lake, being the only people left, and the five of us lied on our backs, alone, on the ice looking at the magnificent scenery above us. This is to date one of the best travel experiences that I have ever had. Being so far from society, only with friends, seeing such as spectacular sight of nature is truly surreal.

I went to Lapland with great expectations; something which is always tricky to do. However, this trip went way beyond my expectations and is to date one of the most impressive trips that I have ever made. I have many amazing pictures from this trip. Unfortunately there were not suitable for share in this article, so a gallery of these pictures will follow quickly.